“Marines believe in nothing more strongly than the Corps’ uniqueness and superiority, and this undying faith in its own exceptionalism is what has made the Marines one of the sharpest, swiftest tools of American military power.” 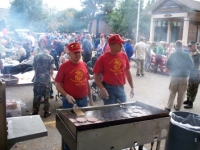 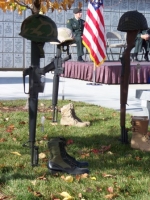 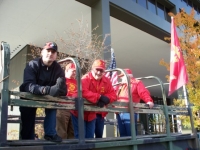 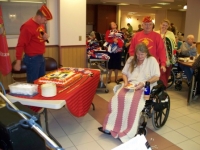 “Marine culture may not have been unique or exceptional, but it was so to them, and in the end, that made all the difference. At the root of the Marines’ ideas about themselves were narratives of exceptionalism-an ideology that made them feel separate from and superior to everyone else, both soldiers and civilians. This exceptionalism, with its attendant sentiments of insularity and mistrust of outsiders, was the first of Marine Corps culture.”